If you’re a Santa Barbara local, you’ve probably heard of The Neighborhood Bar located on west beach at the corner of Bath and Montecito St. Known for its laid back atmosphere, you will find the best Santa Barbara nightlife at “The Hood.”

“When you think about it, there really aren’t a lot of big neighborhood bars,” said David Burkholder, who is currently beefing up his own through expansion and new construction. “They usually are very small with a small clique of people who go to them. Where we are and what we do makes everybody feel like this is their neighborhood bar. And some of the reasoning behind this was actually on purpose.  From the start, we were going to be unlike any other place. This award helps us feel like we’re doing the right thing.”

The Neighborhood Bar has something for everyone. It’s a favorite hangout spot among locals because of the close proximity to the beach, cheap drinks and casual environment. Tourists on Yelp and Trip Advisor report The Hood as one of the best people watching spots on west beach. You may see anything from stumbling old locals and hippies, to young girls and frat guys. The hood has a diverse crowd, from singles, couples, small groups, business owners to back hoe drivers, 21st birthday gatherings to softball pre and post game party people.

“We would like to thank our loyal hood fans for voting The Neighborhood Bar the best Santa Barbara Bar in the Independent Newspaper five years in a row.  We work hard to give the people what they want, and this kind of recognition is greatly appreciated by each of our hard working bar tenders and cooks.  We know that we would never have come this far without the support of our loyal hood fans,” said David Burkholder, owner.

When you visit Santa Barbara, there are plenty of different tours that you can take. Santa Barbara tours include things like historical tours, wine tasting tours, sightseeing tours, and other enjoyable ways to get to know the city. You can choose from guided tours or self-guided tours depending on what suits you best. There are so many…

COME TO BEST 4TH OF JULY PARTY IN SANTA BARBARA! The 4th of July in Santa Barbara is full of fun for everyone. There are parades, fireworks, arts and crafts shows, and people celebrating everywhere. Best of all it’s a Friday night and The Neighborhood Bar is right in the middle of all the action. Come on down…

Before the Santa Barbara fireworks, stop by the annual 4th of July BBQ at the Hood. As we come together on this Fourth of July to celebrate our great nation’s independence, The Neighborhood Bar wishes you a fun and safe holiday with family and friends. The 4th of July signifies a day of remembrance and respectful reflection…

Everyone has their favorite places to go in their hometown. If you’re from out of town, you might be a little more unsure of the best places to go for a good time. There are a variety of different types of Santa Barbara nightlife for you to check out, no matter what you’re interested in. you should…

When you’re visiting Santa Barbara, sightseeing is probably on the top of your list of things to do. Fortunately, there is a lot going on in this city, offering something for just about everyone. Getting out and about is what vacations are for in Santa Barbara, and you will find no shortage of activities to keep you…

FOR IMMEDIATE RELEASE – May 25th, 2013 – SANTA BARBARA, CA – West beach Santa Barbara Bar “The Neighborhood Bar” will host the 1st Annual Memorial Day BBQ party on Sunday May 26th from 12pm-6pm. Been to “The Hood” Lately? The #1 Santa Barbara bar recently super sized their offering with a state of the art section called…

Fun place with lots to do. When everybody else closes down or when the restaurants close, this is the locals' place to go. 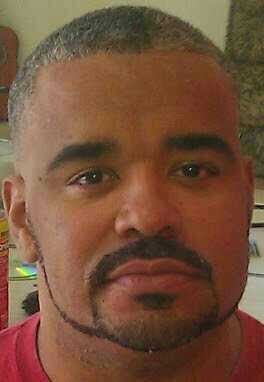 People were friendly. I was happy to see ping pong tables for a change instead of only pool tables and/or darts. It has a lot of open/empty space when you... 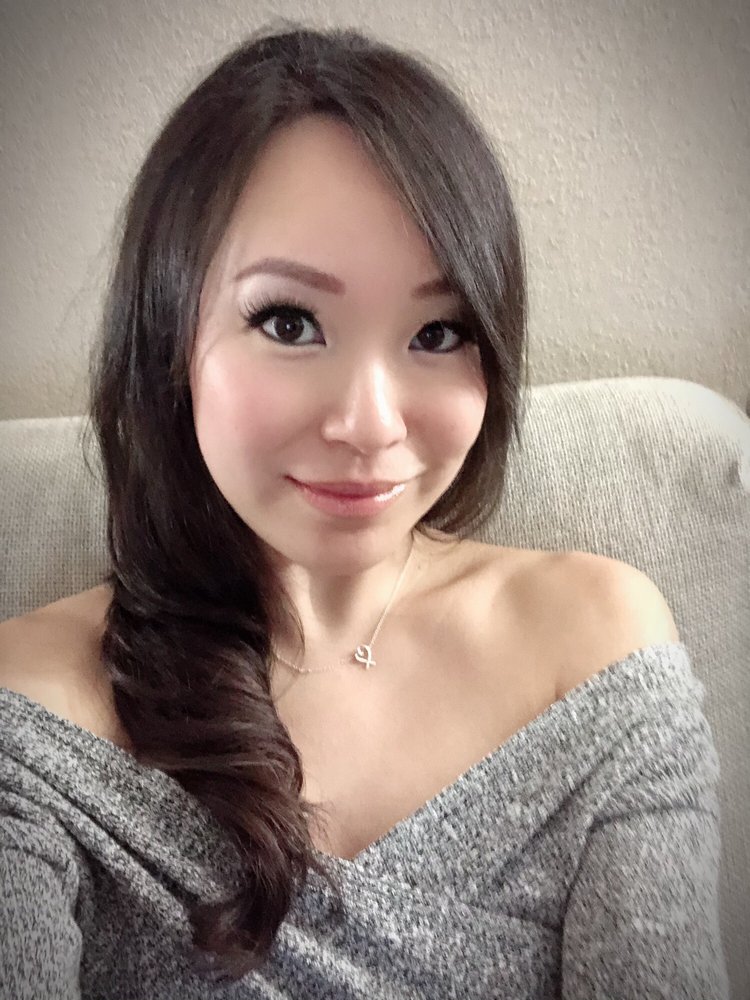 This place was cracking when we came on a Saturday around 11pm. We were looking for somewhere we could play beer pong and this was it. But the tables were... 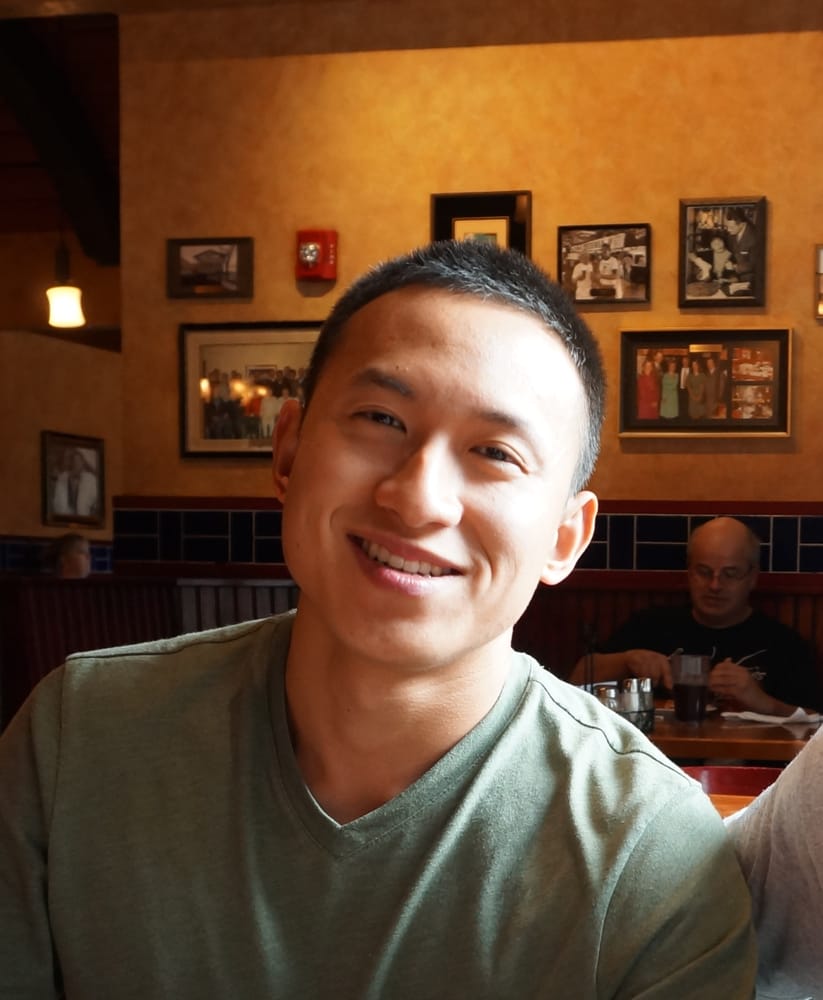 More like your neighborhood ghetto bar. But in a good way. Lol. Cheap drinks. Like $10 mixed drinks. Beer selection was ok, not a big selection of craft....

Cool place to catch a football game, play pong (beer and ping both), shoot some pool, grab some beer and bar food and hang for a while. Super casual and if... 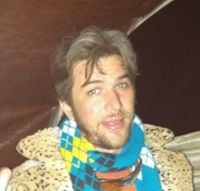 A great place to go if you like games and reasonably priced drinks. Good selection on the jukebox. One of the better bars in Santa Barbara. 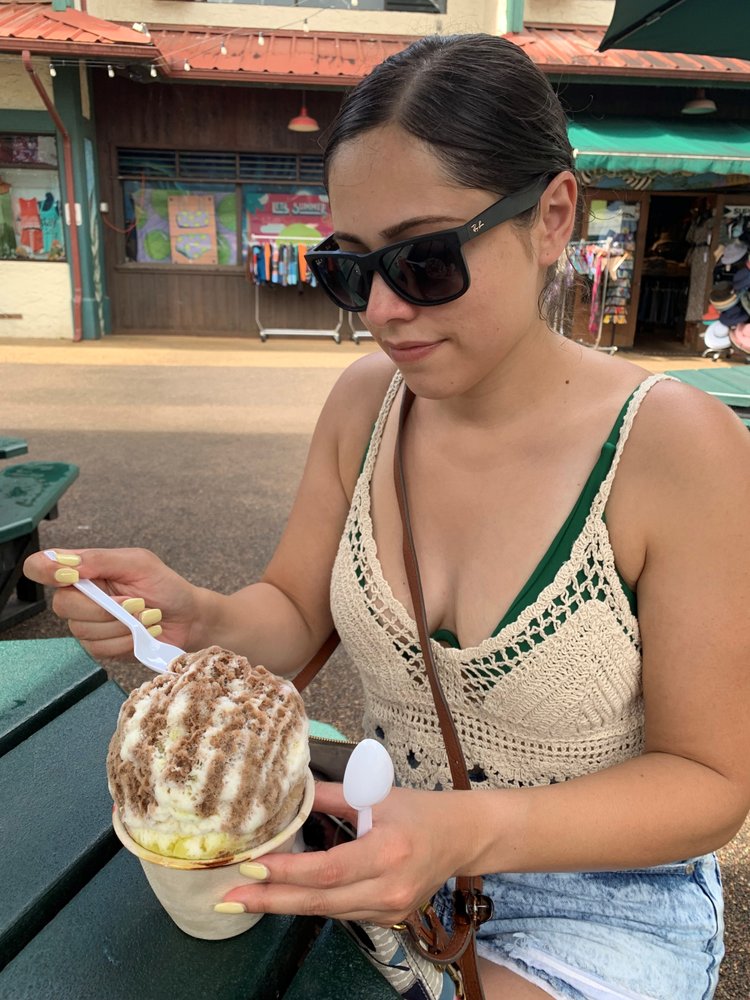 This is legit the neighborhood bar. It sits right smack center of a ... well ... neighborhood and it has a ton of regulars coming and going. It was great to... 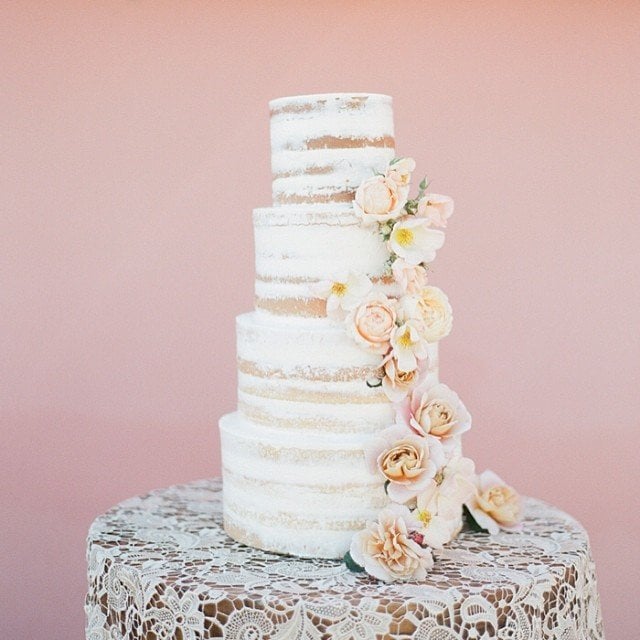 I love this place! It is literally my neighborhood bar. The people are generally chill, but the bartenders are great! My drink is always waiting for me when...

Leave us a review!